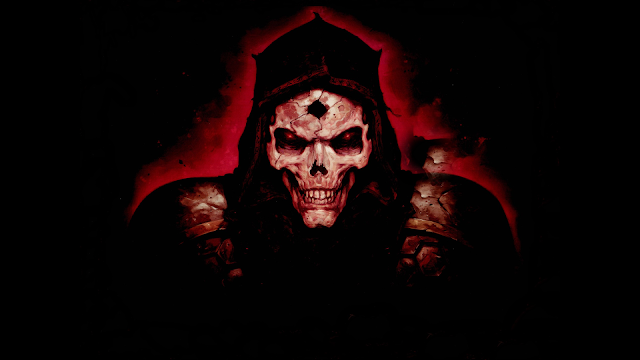 
Hey all -
We don't usually comment on rumors, but before this hype train goes off the rails we wanted to clarify that there are no upcoming Diablo announcements in June. The minions of hell are hard at work getting ready for the start of the next Diablo III Season, bringing you the next Diablo IV quarterly update (very) soon™, and we have some fun activities planned around the upcoming 20th anniversary of Diablo II.

This leads us to believe the announcement is still happening during the Summer Game Fest at gamescom 2020 Opening Night Live on August 27-30, 2020 - Gamescom is one of the biggest video game shows in the world, so it would make sense for Blizzard to announce Diablo 2: Resurrected at the digital event this year.

Gamescom has been an important platform for Blizzard in previous years, significant reveals over the years include the first post release Overwatch map, Bastion and Mei animated shorts, World of Warcraft expansions, Diablo 3: Reaper of Souls and the first public playable appearance of StarCraft 2: Heart of the Swarm.

When you go to the Summer Game Fest website, you can see the Blizzard logo in the 'publishers participating' section. 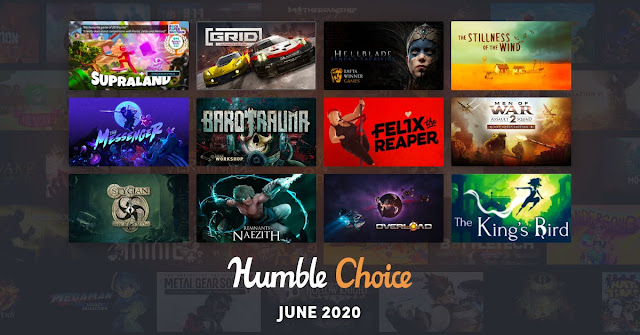